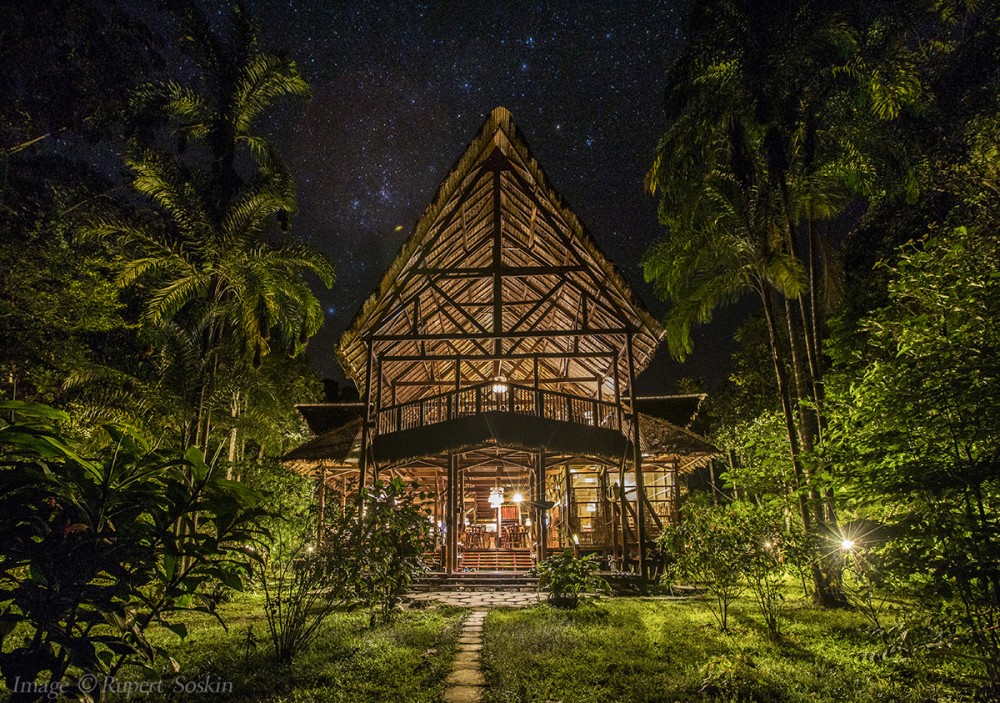 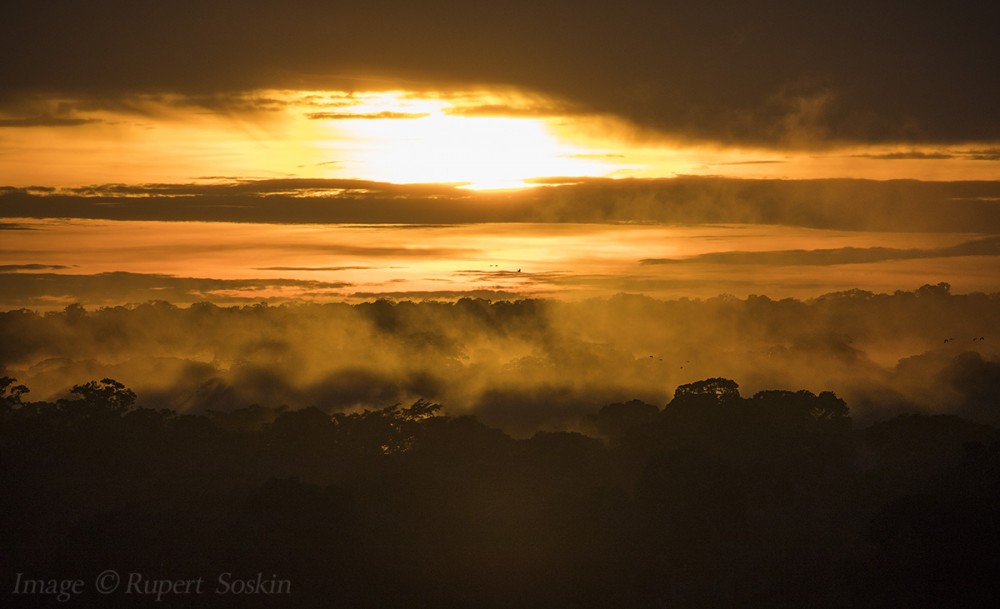 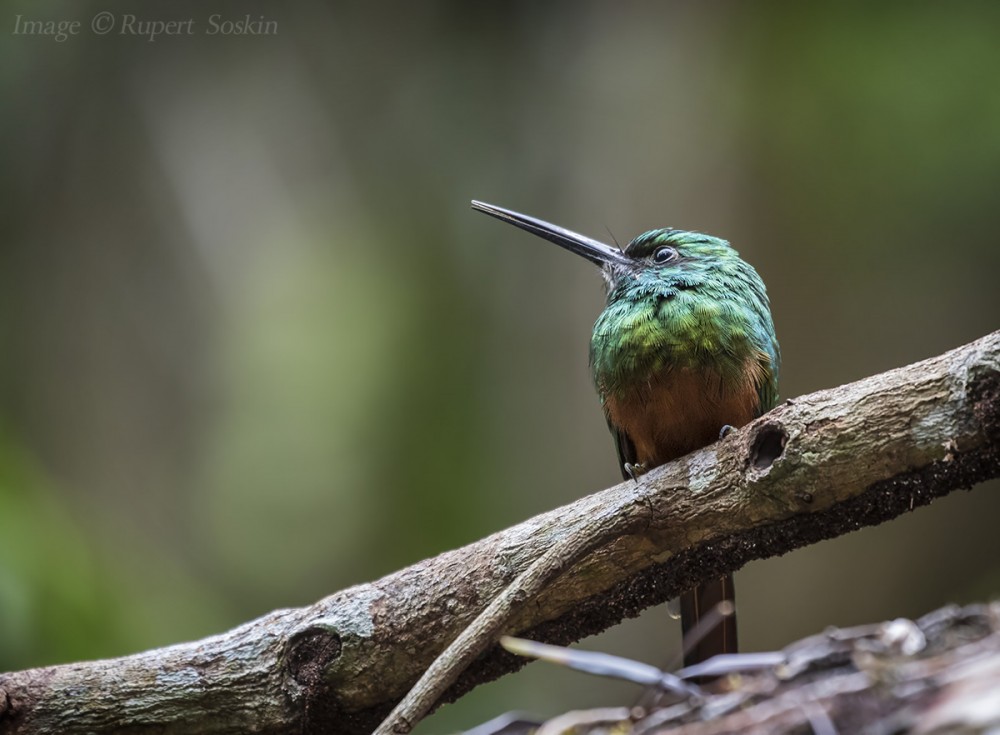 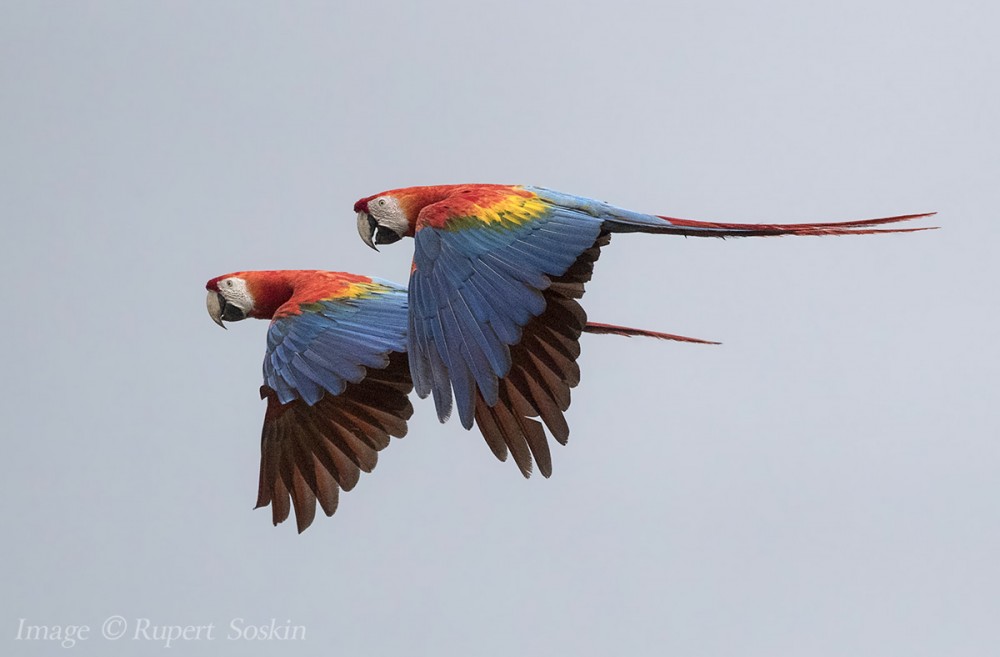 Back From The Jungle

Woah it’s been busy! Crazy how the time disappears. I've been back a while, developing new projects and wading through the thousands of photographs I shot during the weeks in the Tambopata region of south eastern Peru with Rainforest Expeditions. I have to say, the trip was phenomenal, partly, as you'd expect, because the biodiversity is staggering, with every day guaranteed to deliver photographic opportunities. Partly because it was the first working trip for my new Canon 1DX11 (an absolutely staggering piece of kit I will write about separately) but also because the level of care and attention from my hosts was so much more than I expected. I've done a fair bit of jungle work over the years, but I have never been this comfortable or well looked after in any other potentially hostile environment! The lodges are amazing, the guides are fantastic (more about my own guide later) and the catering is wonderful, what more could you possibly want?

There is a big part of me which thinks that we should never be so comfortable in the wild that we take our presence there for granted. After all, less than a lifetime ago, such journeys would still have been perilous with no guarantee of survival. Today, we take the hardships with a pinch of salt and need reminding that nature is really the boss in these places. There’s no denying it though, Rainforest Expeditions push jungle comfort to the extreme with the style and standards of their lodges. Thank goodness there is no air conditioning, so the heat, sounds and smells of the jungle are always present. Even so, warm showers, flushing toilets and a couple of hours wifi per day is a toweringly high level of pampering in such remote locations.

One really nice piece of synchronicity was that, by pure chance I bumped into biologist and broadcaster Phil Torres, who was just leaving Tambopata as I was coming in. Phil is arguably the main reason I came to be in the region in the first place. It was he who discovered the extraordinary Decoy Spider back in 2012 when he was staying at the Tambopata Research Centre. The decoy spider is a previously unknown species of Cyclosa which, using bits of leaf and debris, constructs what looks like a much larger spider in the centre of its web as a means of deterring predators. It really is an amazing product of evolution, which thanks to Phil, led me to follow the work at TRC, who then invited me down to see their operation - which is quite wonderful and doing very important work in the region. It was one of those crazy situations of two people travelling from opposite sides of the world to be in the middle of nowhere on the same day, for just a matter of hours. You couldn’t make it up! It was nice to be able to tell him that my being there was his fault.

My subsequent journey took me to each of the three Rainforest Expreditions lodges, ending up at the Tambopata Research Centre, as remote a place as you are likely to find outside of Antarctica. All travel is by foot or by boat, and the view from the top of one of the observation towers shows quite how isolated you are. There is nothing but forest stretching to the horizon in every direction. Tracks and trails weave through the jungle, the perfect balance between wide enough so you don’t get lost, and narrow enough not to disturb the wildlife. As a certain Dr Emmett Brown once said, “Roads? Where we’re going, we don’t need roads.”

There are so many different aspects to this trip, many of which demand more detail and explanation than a short blog entry, so a variety of pieces will be appearing shortly in a new articles section. Watch this space if you want to read more!