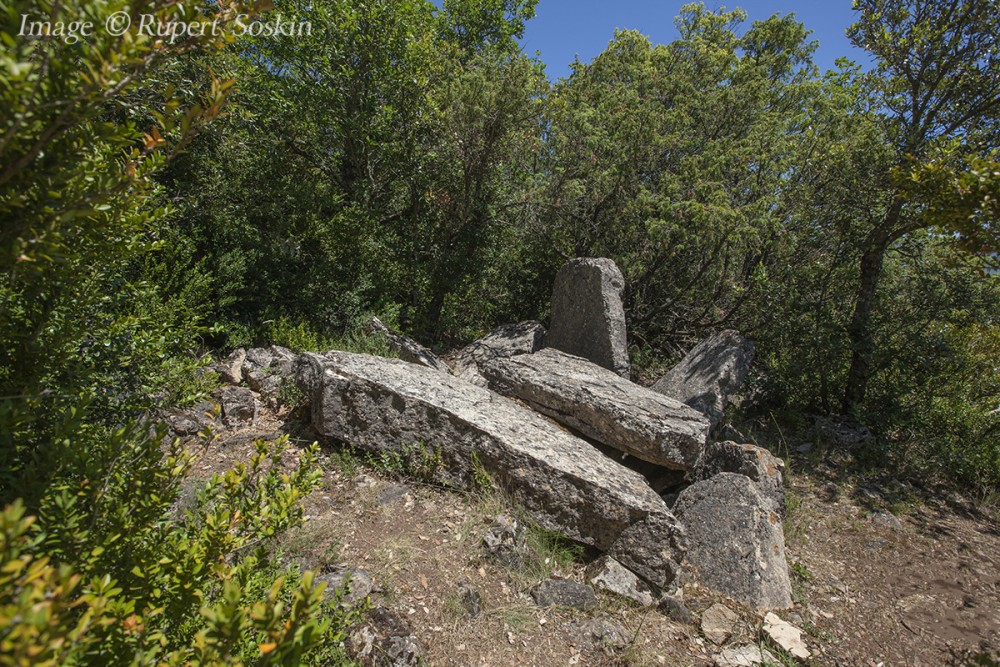 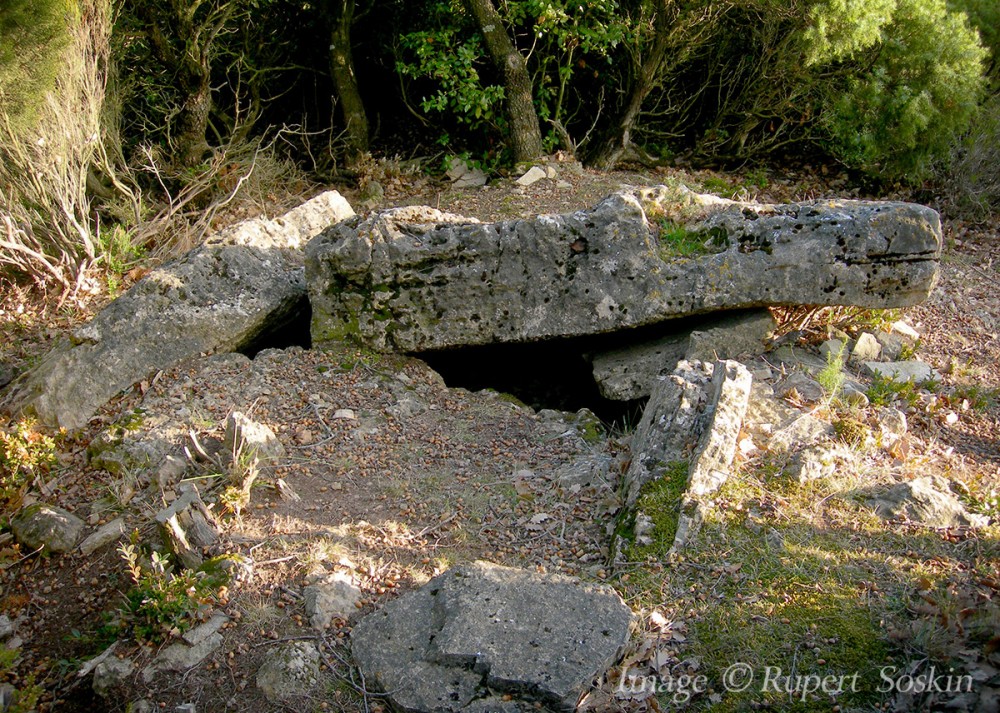 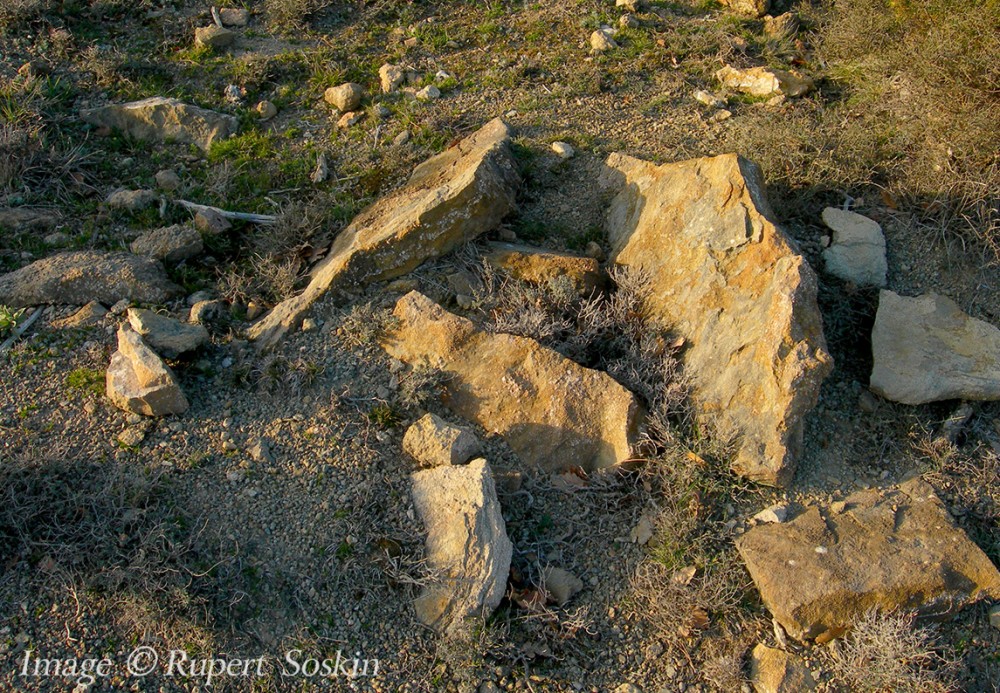 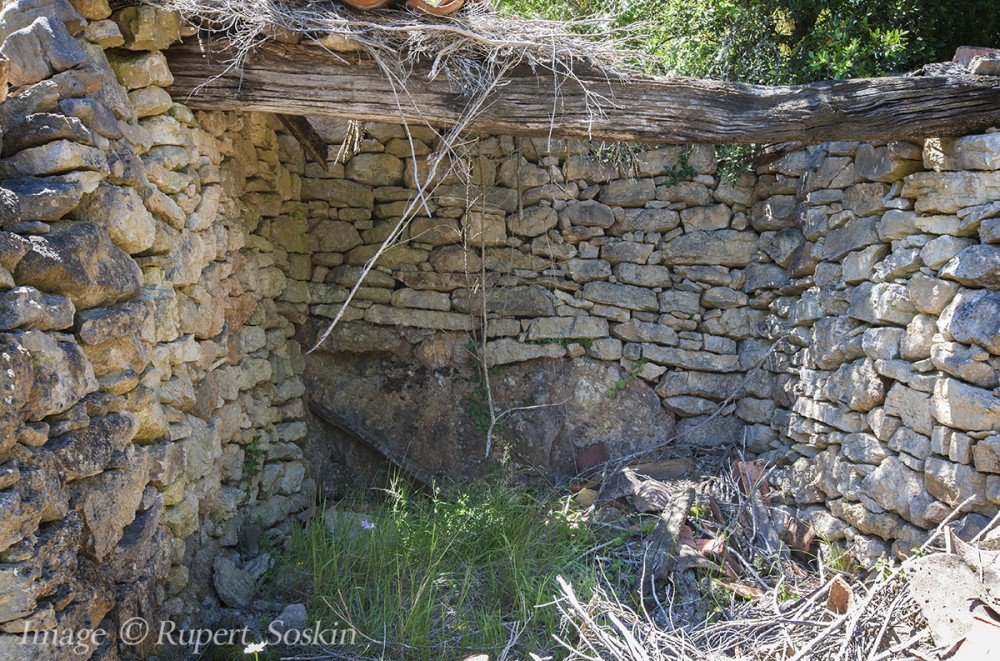 Sunday 26th June 2016
It’s been quite a while since I’ve blogged about anything megalithic other than the odd monolith, but I thought this was worth sharing.
Not far from me is an area just heaving with ancient structures, but all unexcavated, catalogued yes, but unexcavated. There really isn’t the will, or the budget, to do any significant work in rural French areas so many sites are left undisturbed. In itself it’s not a terrible thing. Better that than being ploughed up by farmers, something which happens a lot.

The settlement is large yet almost impossible to find, if it weren't for the small, shabby, hand-made sign hanging sideways on a broken post just off the side of the road.  It is really difficult to hunt everything out with all the scrub and woodland that has grown up. In the space of a couple of hours, I found three dolmens and a number of cists. The cists are collapsed, the dolmens’ capstones are all broken, but still the site has such a presence. The surrounding hills and mountains are unchanged, our ancestors’ vistas are still there to be shared.

Of course, there are always hints at what else may have been, with delapidated farm walls built from re-used megaliths. I’ll have to come back with more time to hunt through the shrubbery.